Be ready 5 minutes before your time slot. 1 spectator per person is allowed. Please wait outside an instructor will come and see you in. 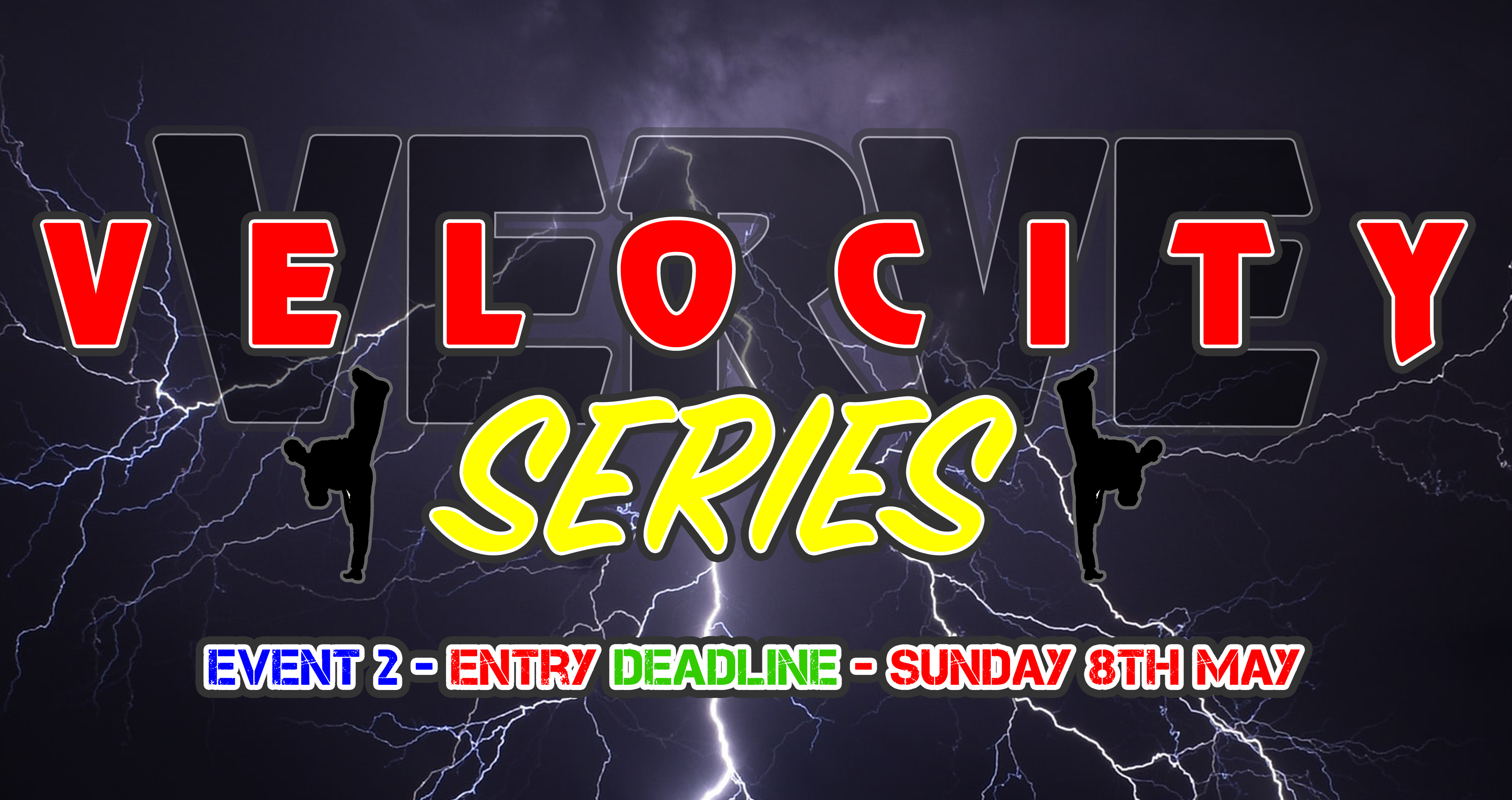 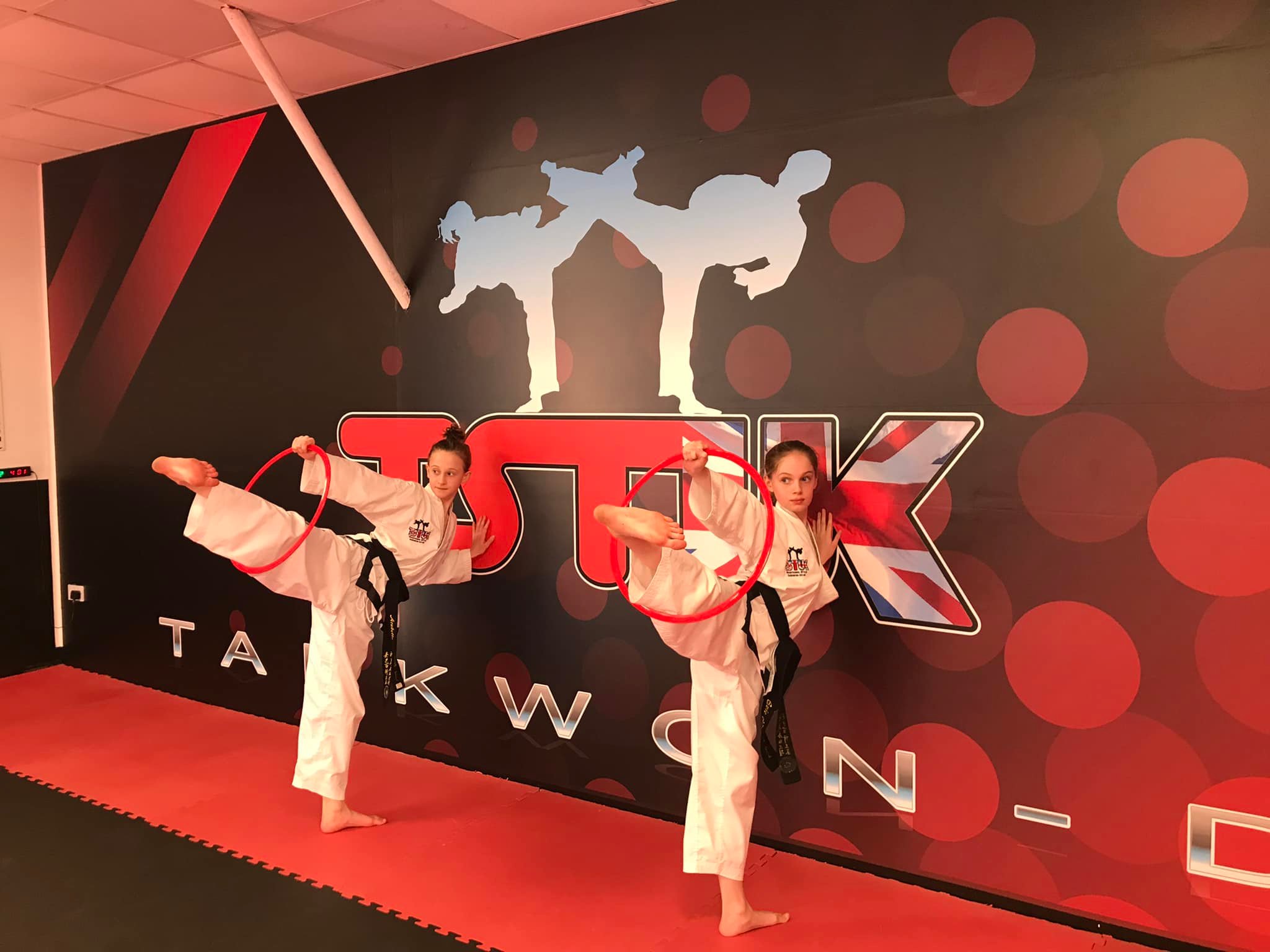 We now have our own branded TSTUK sparring kits on sale in the Proshop. Again we think they look amazing 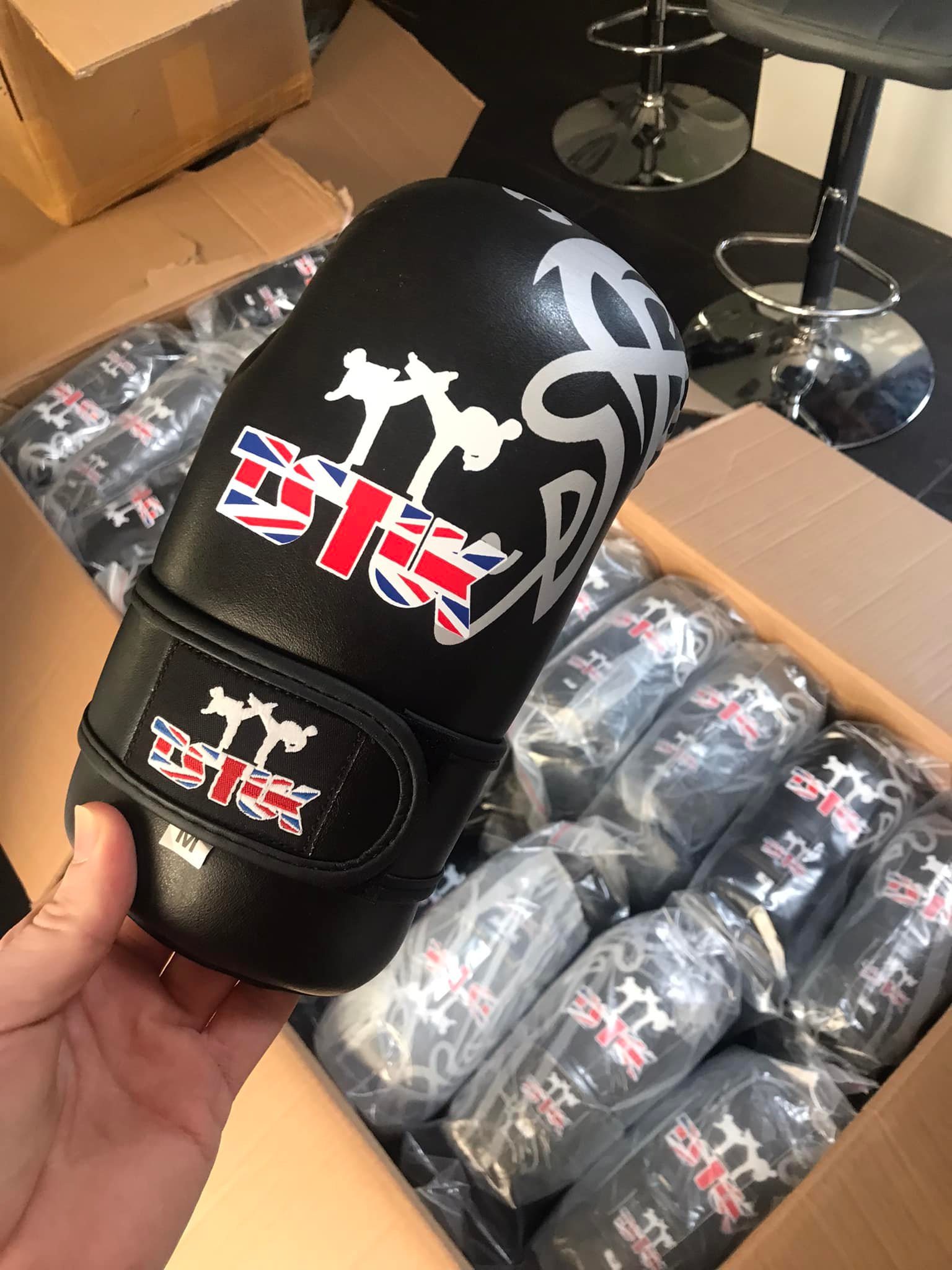 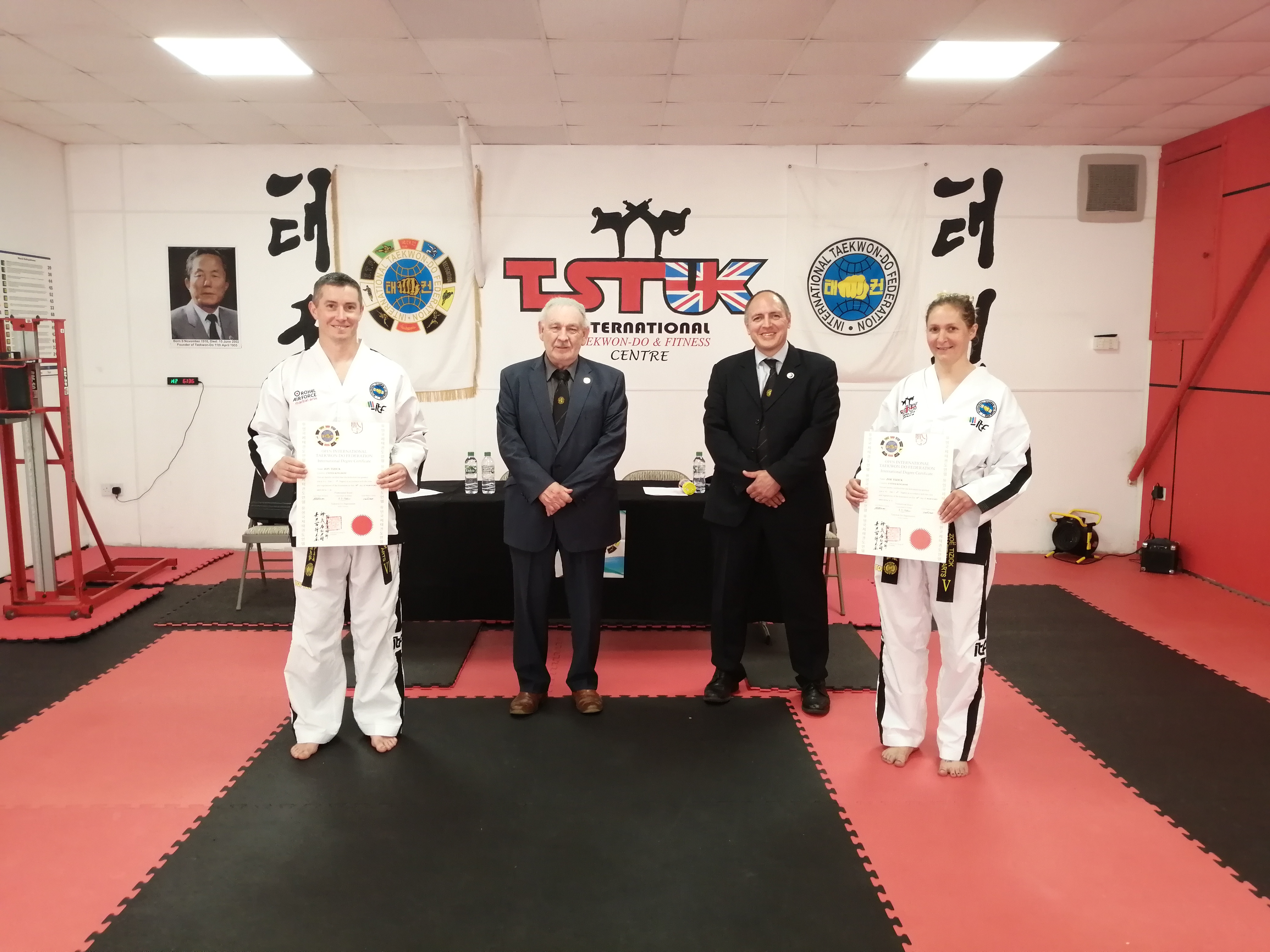 
We thank the examiners and the Open ITF for conducting the grading.

Thank you also to the TSTUK black belts who helped today and in the build up to the grading.


Gary Hill was a very popular member of our adult and family classes and sadly passed away following a heart attack. Gary did many things for TSTUK including the revamp of the website you are currently on. He will be hugly missed by all at TSTUK.
Massive thanks for everyone that turned out today to remember Gary I know a lot of you were working and couldn’t make it. The funeral master even mentioned how amazing it was to see you all in your doboks so thank you 🙏. It was a beautiful but very moving service for such a fantastic man, taken too soon.